The Park Labrea News and Beverly Press won third place in the design category for the papers’ 2017 Food, Dining & Entertainment magazine at the 60th annual Los Angeles Press Club Awards on June 24 at the Biltmore Millennium Hotel in downtown L.A. 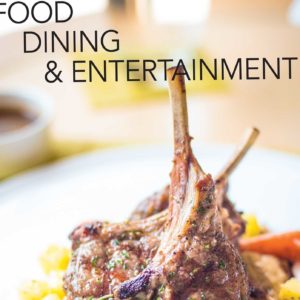 Judges sorted through nearly 1,400 entries leading up to this year’s award ceremony to honor the best reporters, news coverage and other journalistic excellence over the past year.

For information and a complete list of winners and honorees, visit lapressclub.org.