Join The Salvation Army of Southern California on Thursday, Nov. 30, at the Original Farmers Market for its annual Red Kettle Kick Off. The event will feature the appointment of former Lakers player A.C. Green as the organization’s newest sports and entertainment ambassador. 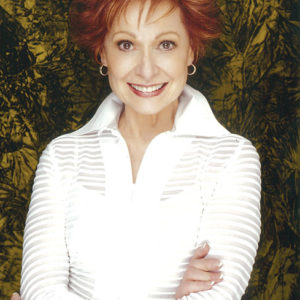 Actress Carol Lawrence will perform tonight at the Kettle Kick Off. (photo courtesy of Salvation Army)

Green has been a steadfast supporter of The Salvation Army in Southern California for decades, and he is a winner of the organization’s Sally Award. Other guests at the kickoff celebration will include John Paul DeJoria; Broadway actress Carol Lawrence, who will perform onstage; Torrance Children’s Choir and Santa Claus.

The Kettle Kick Off will also feature Christmas carols and the official tree lighting at the Original Famers Market.

For information, visit socal.slavationarmy.org. The Original Farmers Market at Third and Fairfax is located at 6333 W. Third St.