Firefighters quickly extinguished a small blaze on Nov. 12 in a vacant building on Cahuenga Boulevard in Hollywood. 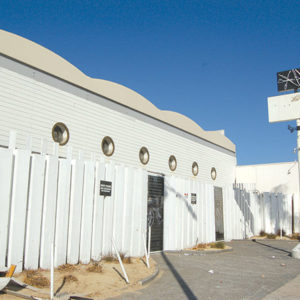 The Los Angeles Fire Department received a 911 call at approximately 6:20 p.m. after a civilian saw smoke emanating from the building at 1743 N. Cahuenga Blvd. The fire was likely set by transients to keep warm, said LAFD spokeswoman Margaret Stewart. No one was present when firefighters arrived, and the incident did not warrant a follow-up investigation, Stewart added.

Suspect arrested in Koreatown for murder

Concert promoter with office in WeHo convicted of fraud