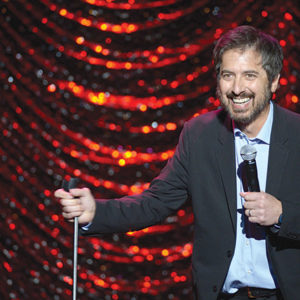 Proceeds benefit the Peter Boyle Research Fund, named for the beloved actor who died in 2006 after a four-year battle with myeloma – an incurable cancer of the bone marrow plasma cells and one of the fastest growing blood cancers in the world. Since the first event in 2007, the annual IMF Comedy Celebration has featured over 50 celebrity comedians and musical performers, and raised more than $6 million for research to find a cure for myeloma.

The evening will include a pre-show cocktail reception and silent auction, two-hour comedy show and a post-show party for VIP ticket holders. For information and tickets, visit comedy.myeloma.org.