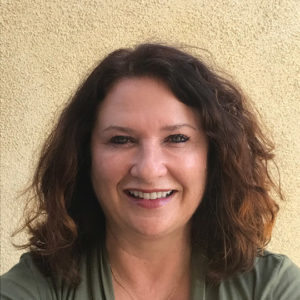 Regan is already a familiar face at Beverly Hills High School, where he taught Spanish last school year. He previously served as principal at Lone Hill Middle School in San Dimas, and as an assistant principal in the Santa Monica-Malibu Unified and Las Virgenes Unified school districts.

“Having grown up in the Los Angeles area, I know the outstanding reputation that BHHS and BHUSD have,” Regan said. “Principal Mark Mead and I have a similar philosophy, in that we both like to focus on student engagement and making every minute count. I am excited to join the administrative team and am looking forward to a great year.” 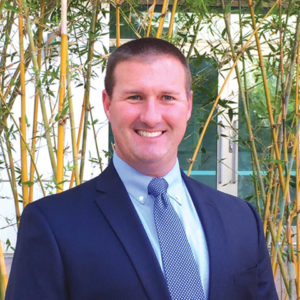