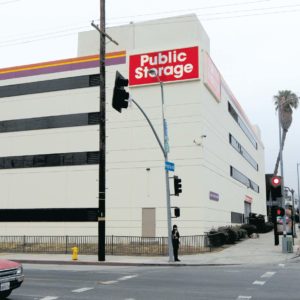 Stewart said the fire was contained to two interior storage units but didn’t know where they were located inside the building. The damage was estimated at $20,000.

The cause is undetermined, Stewart added.