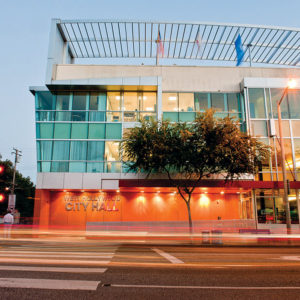 Residents will cast votes for two members of the city council, as well as for Los Angeles County Measure H, three Los Angeles Community College District Board of Trustees seats, and one member of the board of education for the Los Angeles Unified School District.

The process of voting will be the same as in years past. However, there will be some procedural changes, of which West Hollywood residents should be aware: